We are preparing for the 2020 24H Dubai and are currently looking for drivers to complete its line-up for the traditional season opener in the endurance racing calender.

Newbridge Motorsport has entered its Aston Martin Vantage AMR GT4, a car that was first introduced by the Gaydon manufacturer in 2019 and which has proved highly successful, winning the GT4 teams and drivers titles in the British GT Championship. In the addition to the factory specification of the 470bhp 4.0L twin turbo V8 and lightweight aluminium chassis, the Newbridge Motorsport Aston Martin GT4 sports a rear view camera and data logging dash, the V-Box HD2 video and data system and an endurance auxiliary lighting rig.

The current line-up for the team’s #471 entry in the GT4 category for the 2020 24H Dubai includes Belgians Nico Verdonck and Rodrigue Gillion and British driver Ricky Coomber. Verdonck is an experienced campaigner in GT machinery, having first competed in the Belgian GT Championship in 2008. The Brussels resident finished third in the GT4 class in Dubai in 2019, alongside 2020 teammate Gillion.

2020 will be Ricky Coomber’s second 24H Dubai. Coomber, from Kent, England, is highly experienced in 24H Series racing, having begun his endurance racing career at the 2013 24 Hours of Barcelona.

Newbridge Motorsport is currently seeking up to two additional drivers to complete its formidable line-up.

The team is an experienced multiple championship and race winning team and has enjoyed success in both national and international endurance motorsport. 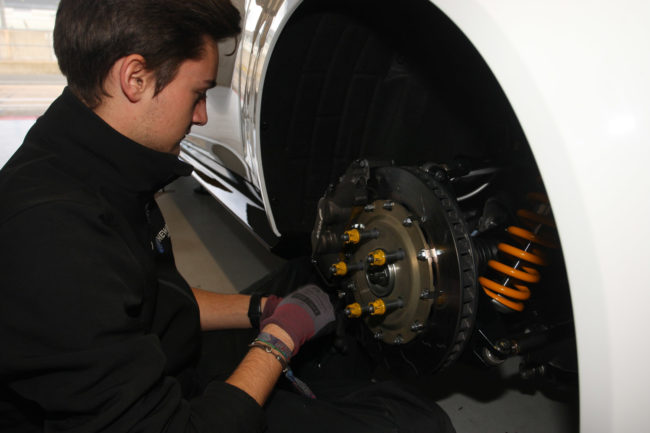 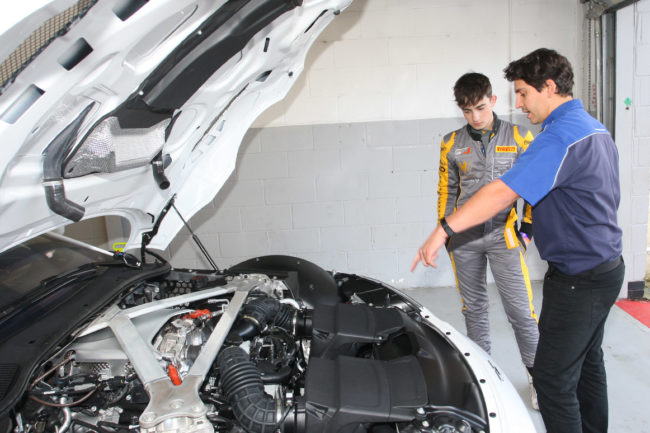 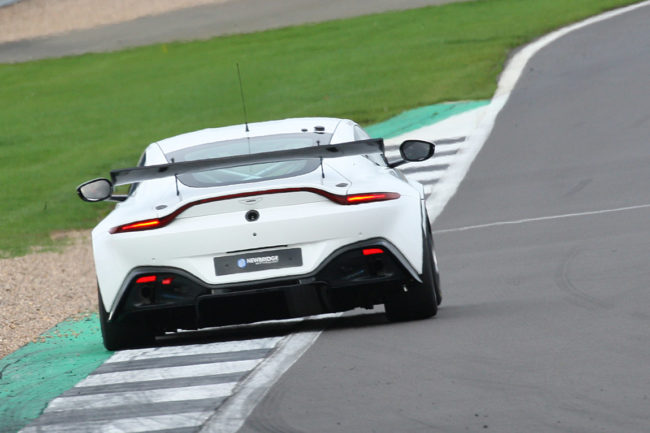 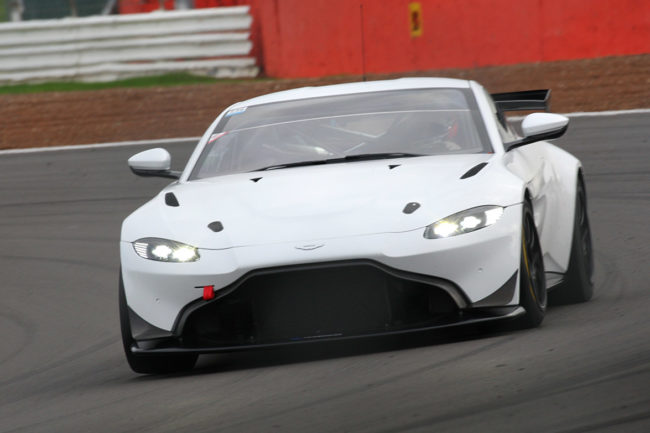 Newbridge Motorsport Race Mechanic Olly Record is confident that the combination of the pace and reliability of the Aston Martin AMR GT4 and the professionalism and proven ability of the team offers the perfect platform for experienced amateurs to enjoy racing at an international level.

“The competitiveness of the Aston Martin AMR GT4 is well known and there is no doubt that the Newbridge Motorsport package for the 24H Dubai will be highly competitive,” said Olly Record.

“With our plans now well advanced, now is the perfect time to talk to us about we can further your motorsport ambitions in 2020.  The 24H Dubai kicks off the global GT endurance season and you could be at the heart of it, as part of the Newbridge Motorsport #471 team.”

If you are interested in discussing a drive with Newbridge Motorsport at the 24H Dubai, please call Richard Tovey on +44 (0)1296 713249 or e-mail racing@newbridgemotorsport.com.