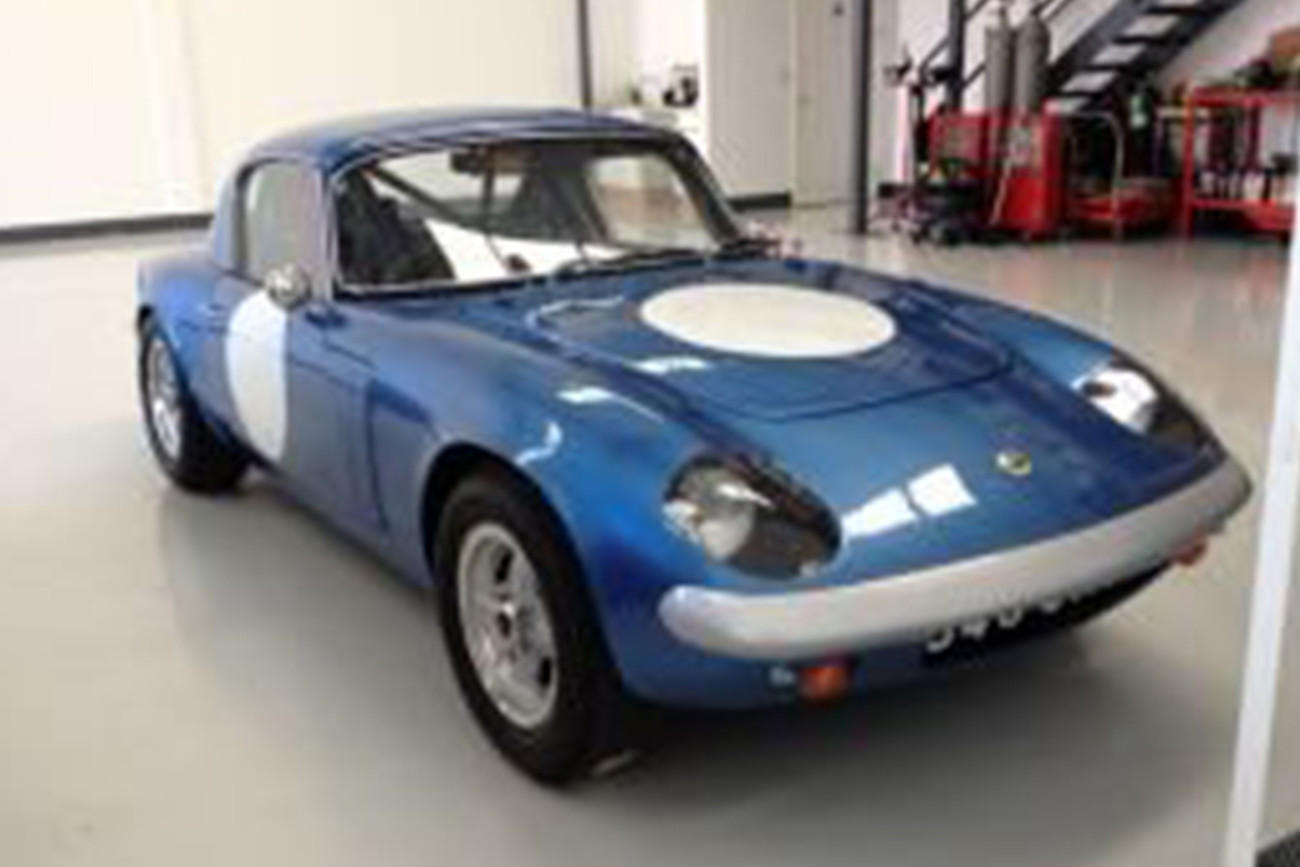 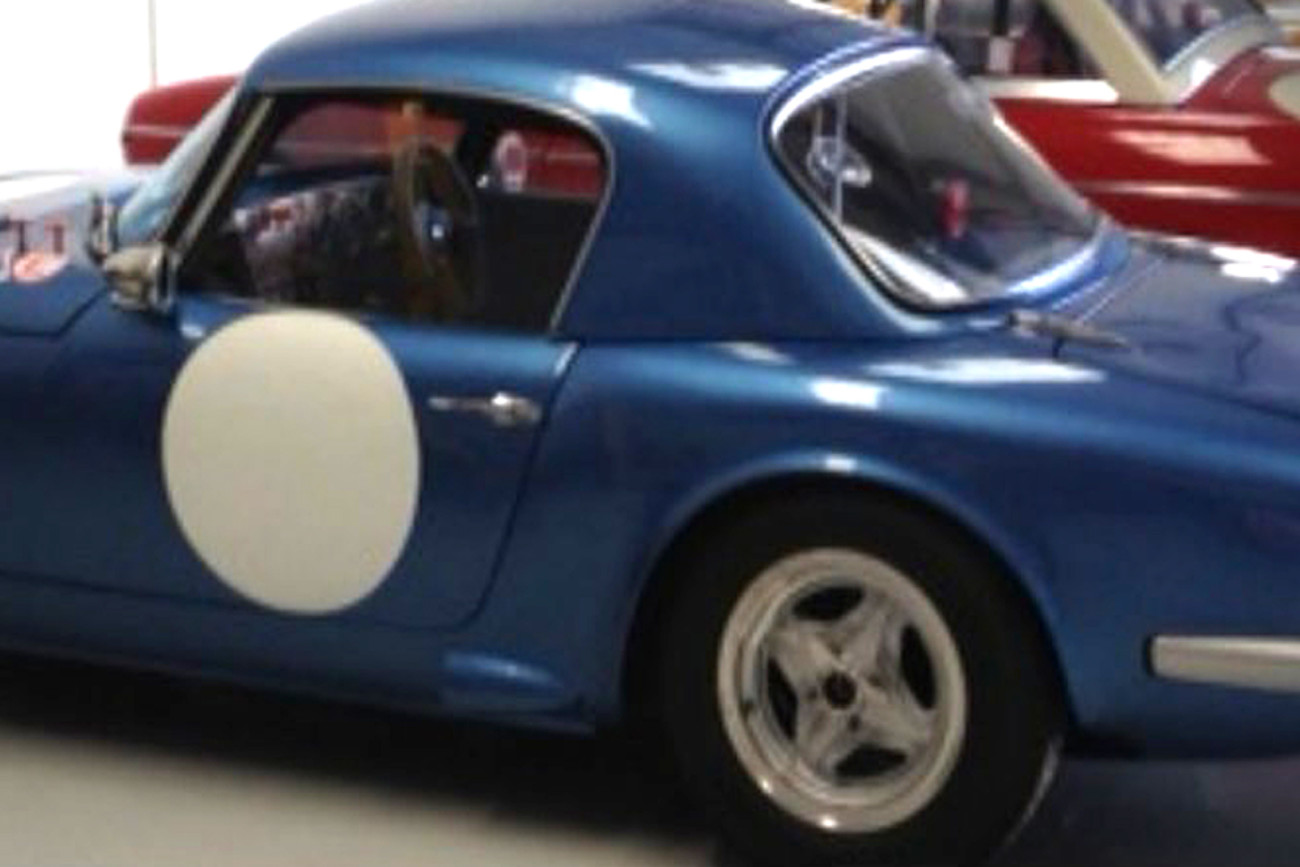 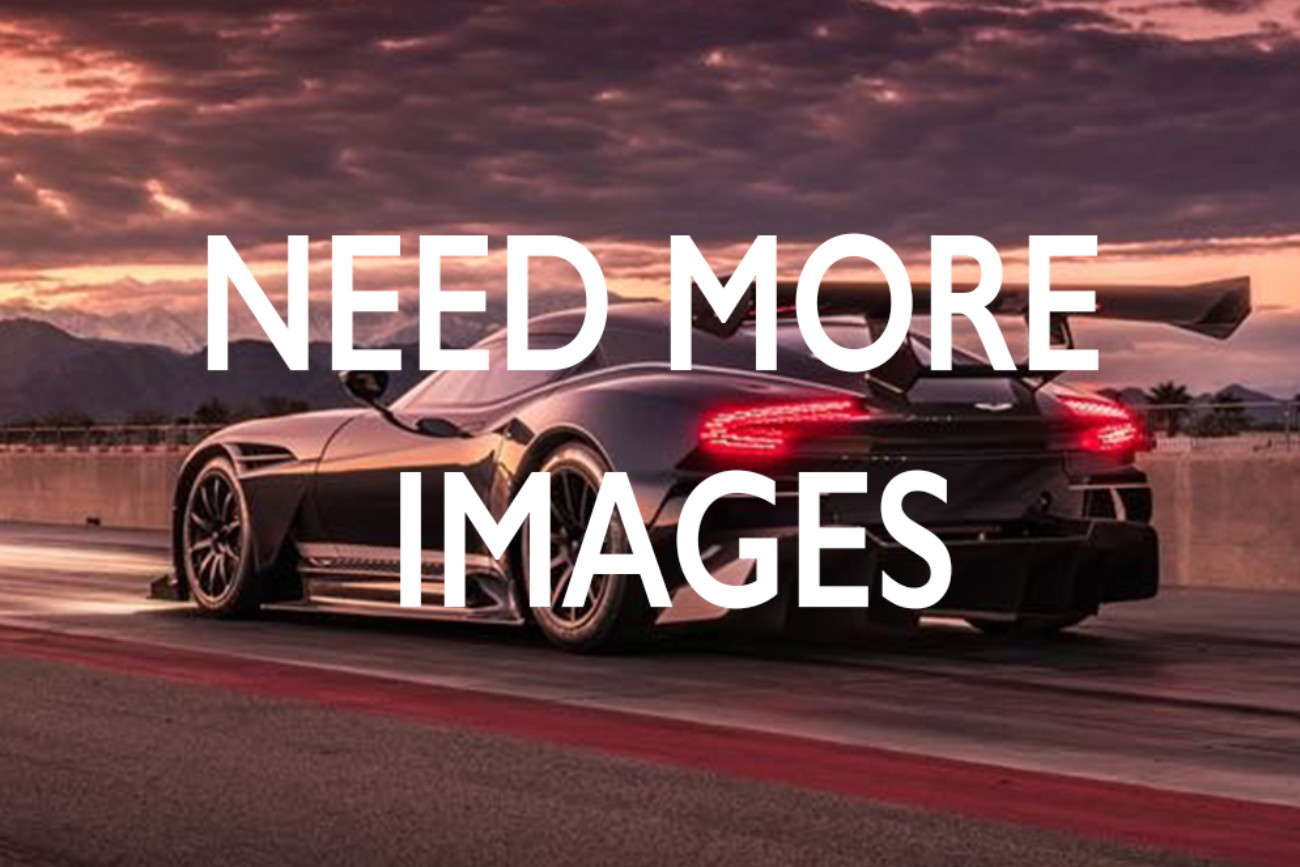 Newbridge Motorsport’s Lotus Elan has a vast wealth of history. First sold through Duchess Autos of New York to a man named Brian Sherwood on 5th August 1964, it entered the motor racing scene on 3rd October the same year, appearing at the Home of British Motorsport, Silverstone.

Contesting many events between 1964-67 on some of Britain’s most iconic race circuits – including Snetterton and Mallory Park – under the Team Minilite banner, the Elan was gradually modified over the years, until a collision with a Shelby Cobra at Silverstone meant the car had to be rebodied.

No information can be found on the car from when Brian sold it in 1967 until it was advertised for sale at a garage in Wiltshire in the late 1990s.

The car in now in tip top condition ready for participation in selected races this year.