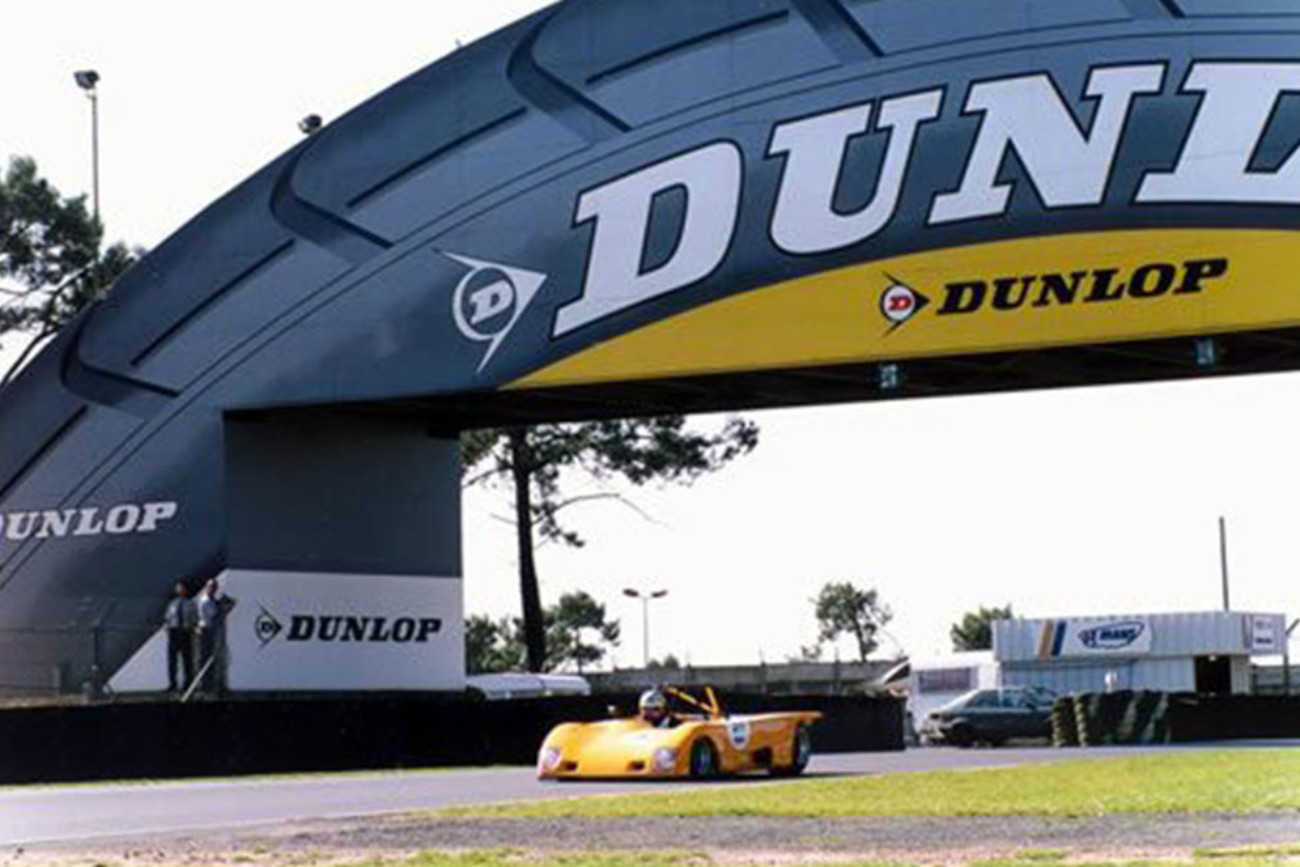 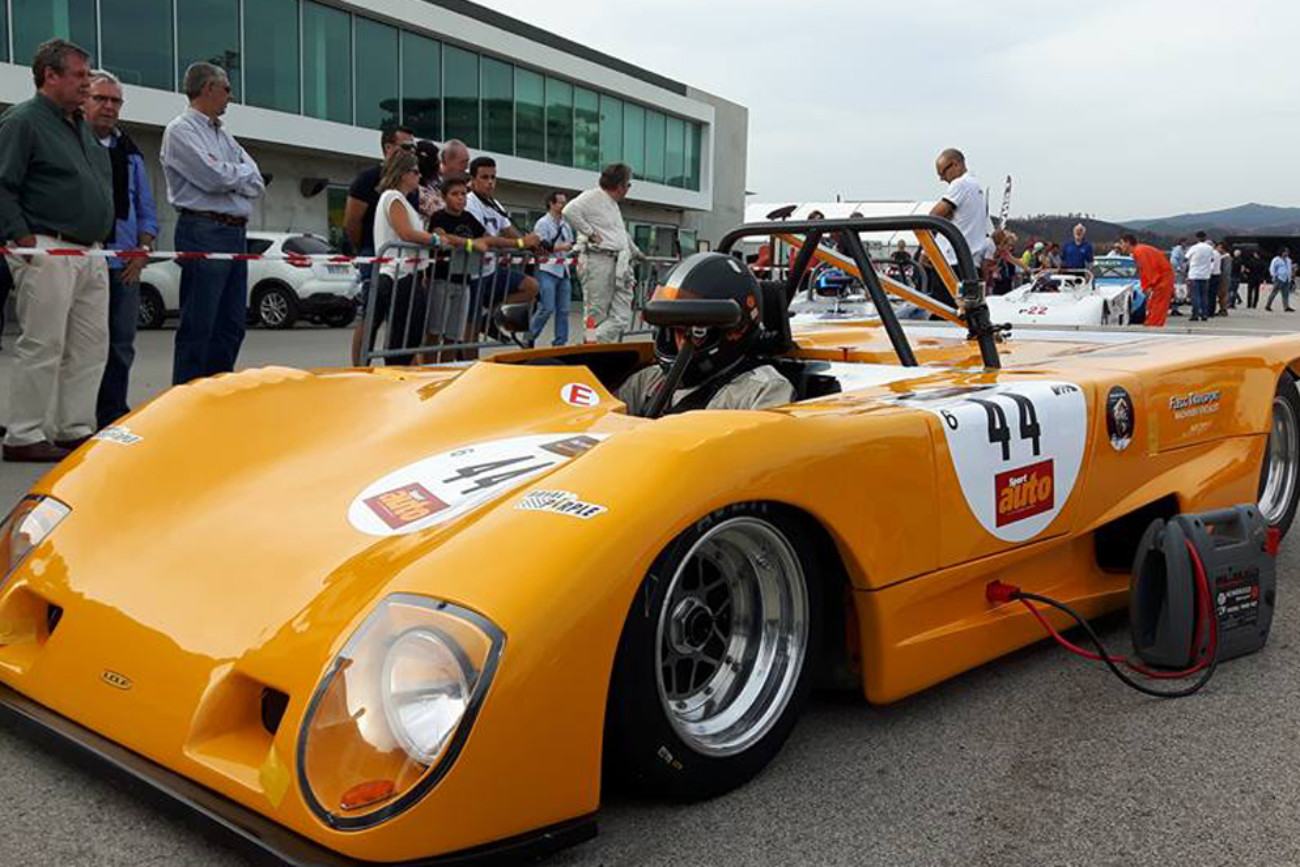 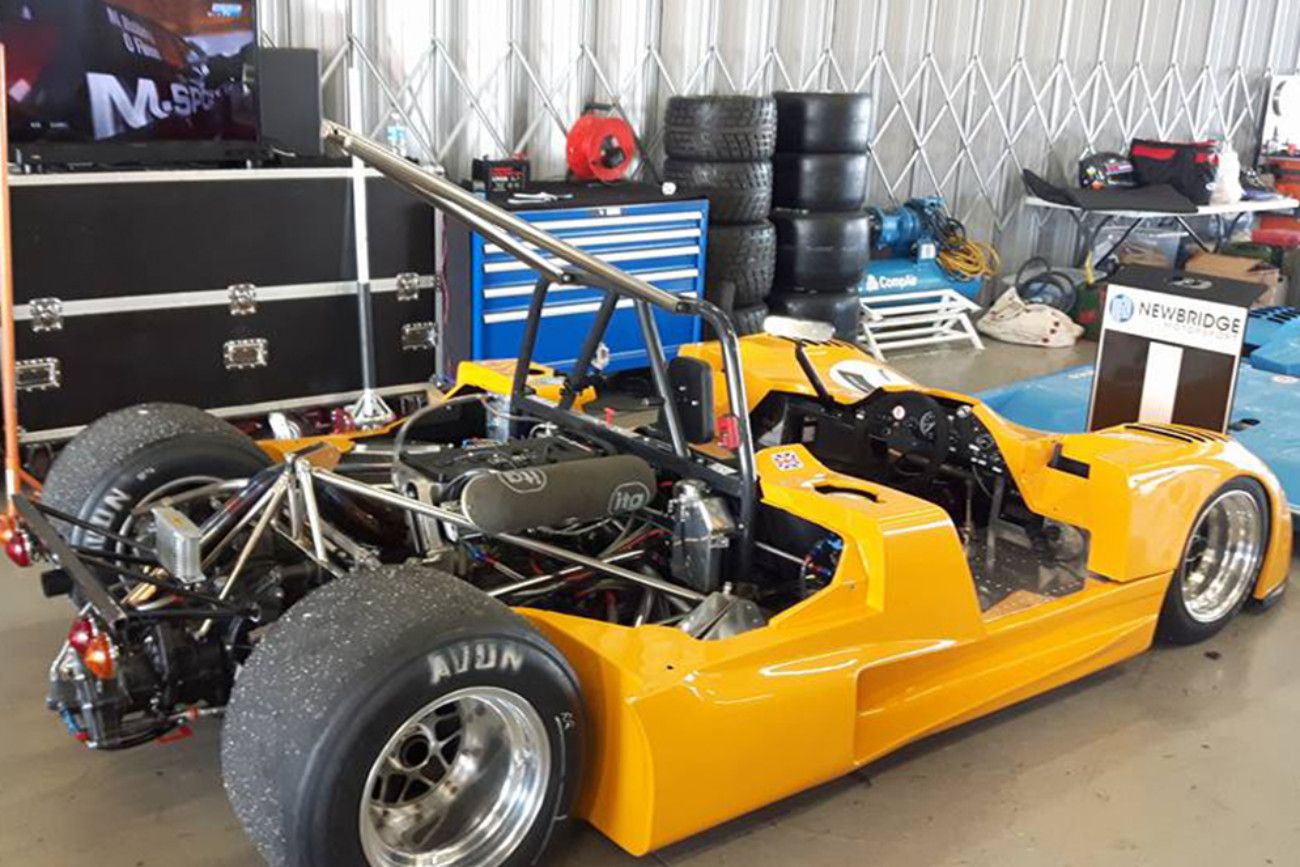 Designed by Williams Formula 1 team co-founder, Patrick Head, the Lola T290 came about when, at the end of the 1969 season, Lola’s Eric Broadley realised the Group 5 T70 Coupe was no longer a match for the might of Porsche and Ferrari. This prompted Lola to develop a brand new car from the ground up, which led to the birth of the T290.

Initially the car was built for Ex-F1 driver turned team-manager Jo Bonnier in April/May 1972, he then supplied car to Marcel Van Hool late 1972 who entered it into several races with Belgian driver Goffredo (Freddy) Grainal at the wheel:

HU17 raced in various other endurance event and club meetings across Europe throughout the early 1970s, achieving several victories prior to being retired and put on display in Jean ‘Beurlys’ Blaton’s museum in Belgium.

It was in 2001 when the car was sold to Newbridge Motorsport’s Richard Tovey, who restored it to its original specification.

The following year in 2002, the car competed in the first ever 24hr Le Mans Classic and again in 2004, where Richard and Chris Ward drove the car to a stunning pole position.

Between 2005 and 2012 the car has competed in various events and tests before it underwent a complete refurbishment where it was fitted with a brand-new Ford BDG engine and Hewland gearbox. All chassis and suspension parts have been crack-tested and all rose joints replaced.

As of 2022, the car is race-ready for a full season of racing and an assault on the Classic Le Mans 24hr. If you are interested in racing this spectacular piece of motor sporting history and for more information, please contact Richard Tovey and the Newbridge Motorsport team, who will be more than happy to accommodate your needs.