Among the GT3 that can compete in the series we can see the Aston Martin V12 Vantage GT3, the Audi R8 LMS, the Ferrari 458 Italia GT3, and the new 488 GT3, and  the Porsche 911 GT3R, though teams can also enter eligible cars from manufacturers such as Bentley, BMW, Lamborghini, Lexus, Dodge, Corvette, Nissan, McLaren and Mercedes Benz.

The LMP3 in conformity with the ACO LMP3 2017 regulations will be eligible.

The 2017 Michelin Le Mans Cup will take place over six rounds, with drivers and teams competing for the honour to become the champion.

Five of the events will be a 2-hour endurance race on the same weekends as the 2017 European Le Mans Series and there will be a special race on Saturday morning at the 24 Heures du Mans weekend.  The 2-hour races will take place at Monza (Italy), Red Bull Ring (Austria), Le Castellet (France), Spa-Francorchamps (Belgium) and Portimão (Portugal).

The “Road To Le Mans” race will take place on Saturday 17 June ahead of the start of the 85th 24 Heures du Mans.

Driver crews will consist of two drivers with the first driver being classified as bronze and the second as bronze, silver or gold as defined by the FIA driver categorization list.

Prize money is available for each race winner of each class and for the top three GT3 competitors and the first LMP3 at the end of the year. In total there will be a prize fund of €320000.

Finally, the 1st GT3 competitor of the Serie will be invited to the 2018 24 Heures du Mans in the GTE Am category and the 5 first LMP3 will get priority to enter the ELMS in the LMP3 class. 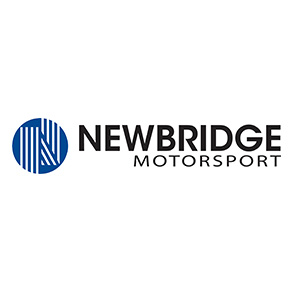