We are passionate about what we do, and we understand that our clients have individual goals and objectives, we provide a professional friendly service designed to maximise these for you. Whether you are looking to start racing and gain your first race licence, or you are an experienced racer, we will help you achieve and develop your potential.

Our instructors boast a wealth of experience gained from a wide range of motorsport events and classes, giving them the key skills to motivate and develop the ability of most racers.

If you’re keen to take your racing ability to the next level by working with our talented instructors, feel free to contact us to begin developing a programme to suit your individual needs. 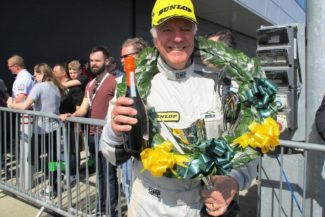 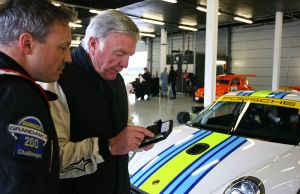 With a career spanning over 40 years, Mike Wilds is a vastly experienced driver who has competed in various championships around the world, but most notably the Formula 1 World Championship for BRM and Ensign in the 1970s.

To mention a small handful of his achievements, he has won 12 British Championships in single-seaters and sportscars, won the Group C2 Team World Championship with Ecurie Ecosse in 1986, competed in 11 24-hour races, including the famous Le Mans 24 Hours seven times, and has driven in Britain’s premier motor racing series, the British Touring Car Championship (BTCC).

At 68 years old, Mike still currently competes in the European Endurance ‘Britcar’ Championship, as well as providing tuition for manufacturers such as BMW, Lexus, FIAT, Jaguar, Mercedes-Benz and Porsche.

As well as racing, Mike is also an experienced helicopter pilot with more than 8,000 hours flight time under his belt. 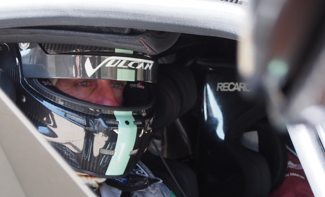 Started racing in the early 1990’s, Formula Fords, formula Renault, BMW M3. Already in the diary for 2018 racing at Le Mans Festival in June with pre-season testing and race in Portimao, Portugal.

One to One Coaching / instructing on race circuits all over the world from Phillip Island in Australia, China, ME, Europe to America and Canada, in a variety of cars from Clio Cup car, classic Austin to Porsche GT3, DBR9 and Ferrari F40 to name a few, the later at Oulton Park – scary!!

Started working for Aston Martin as a Performance Driving Consultant in 1999 on DB7 GT at Goodwood, through to currently one of the coaches on the Vulcan project.

Back to Our Services 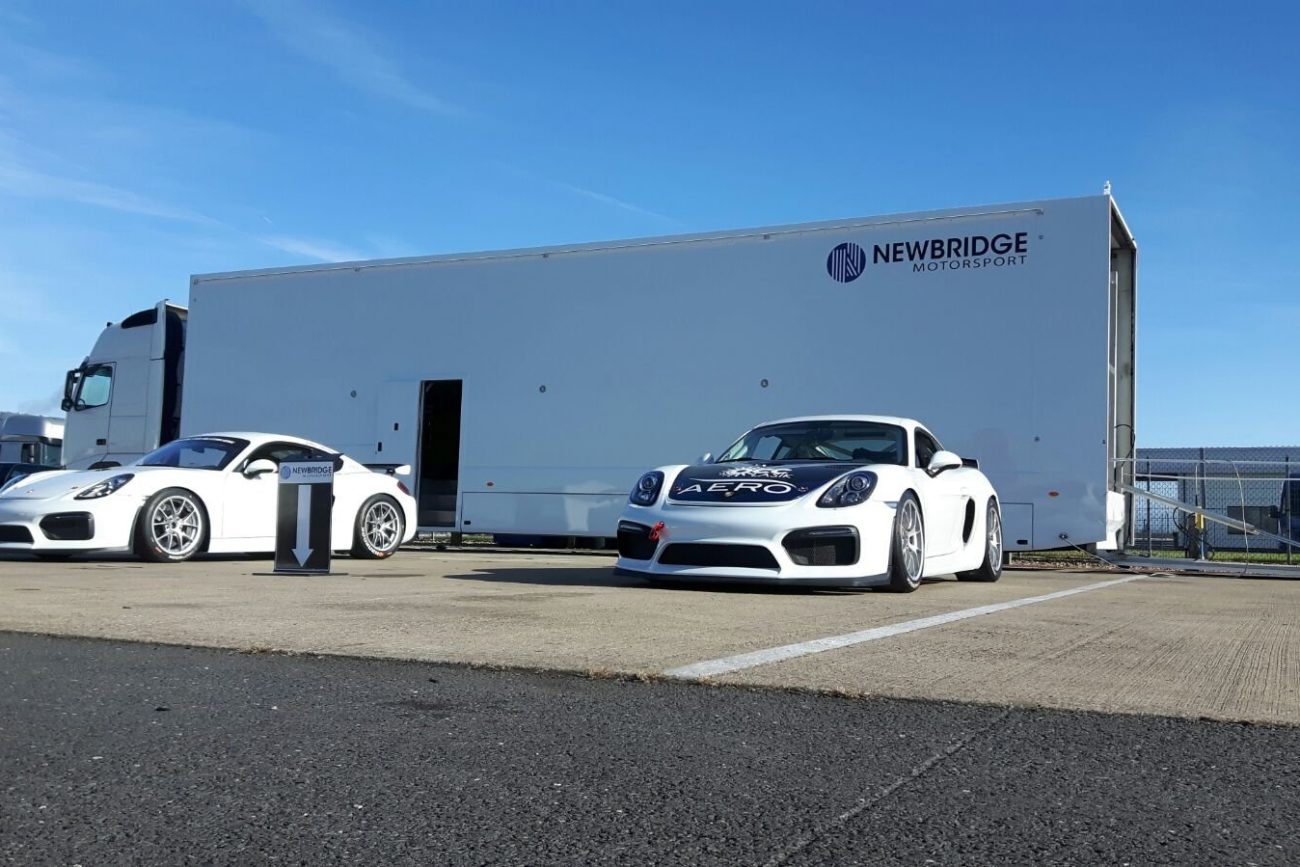 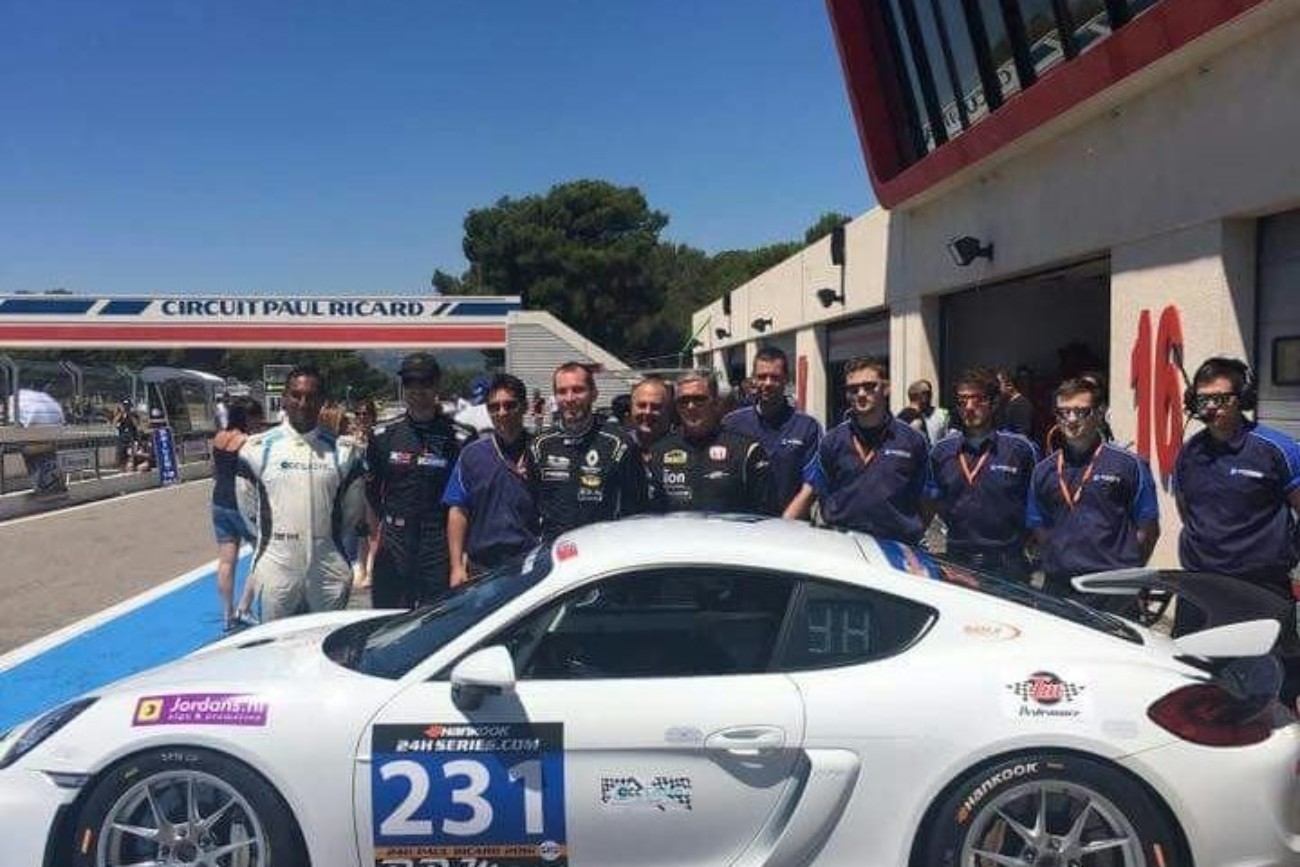