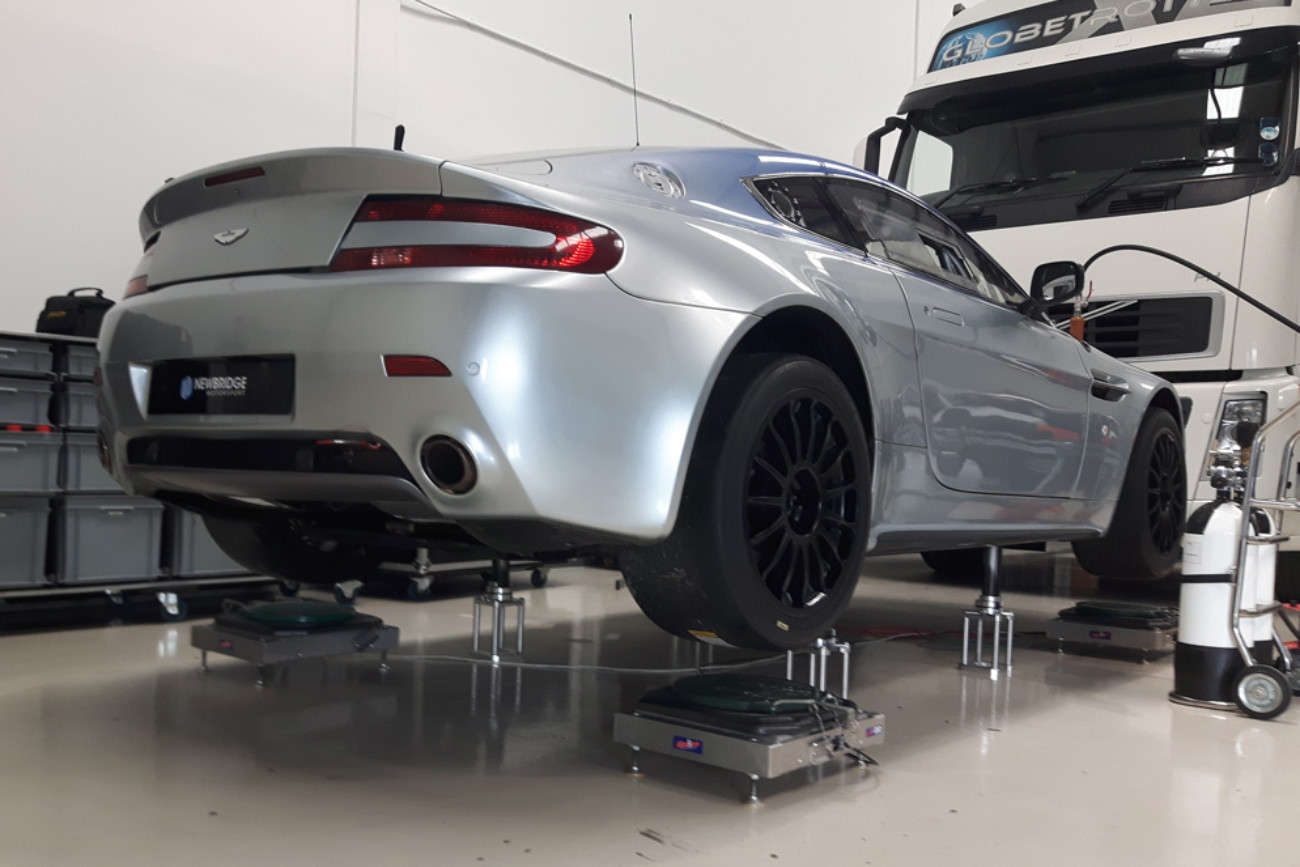 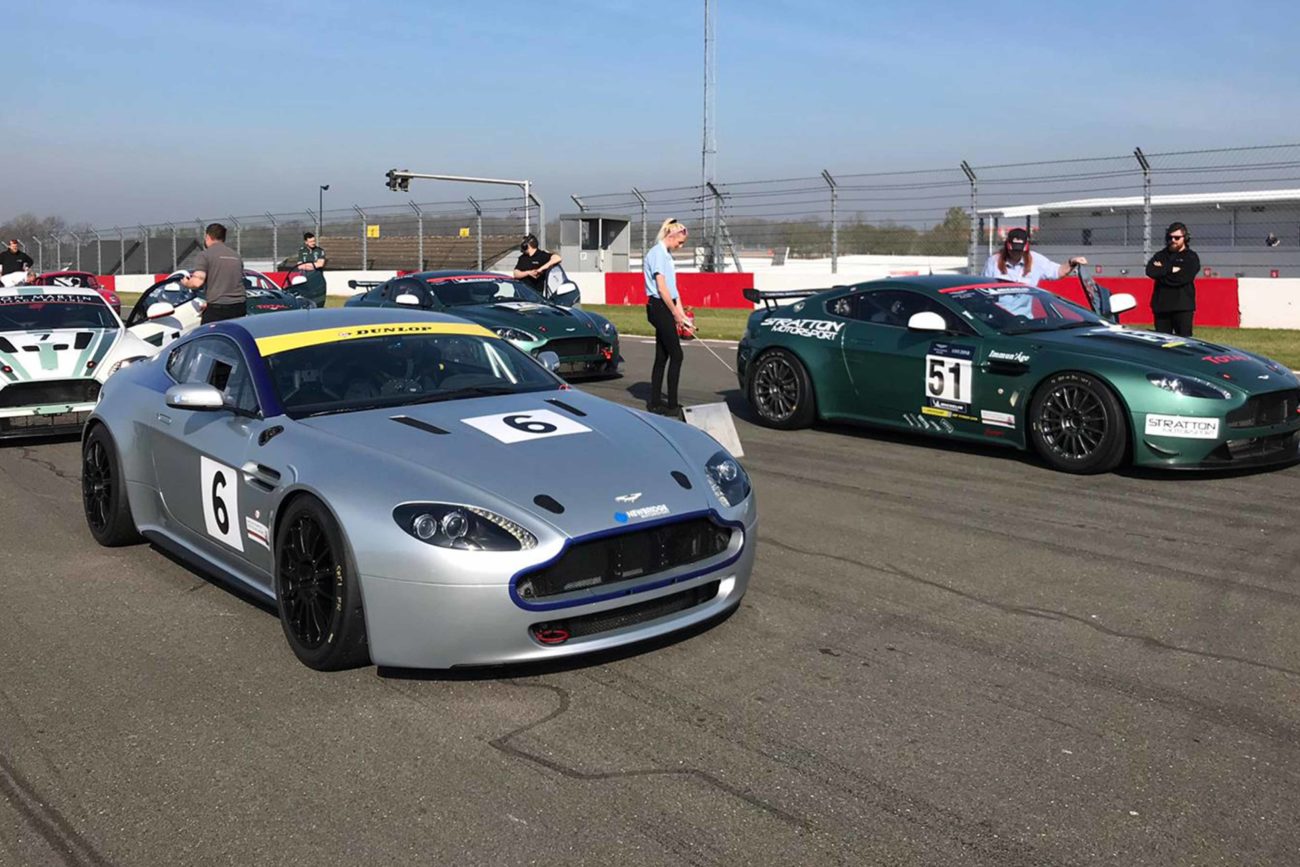 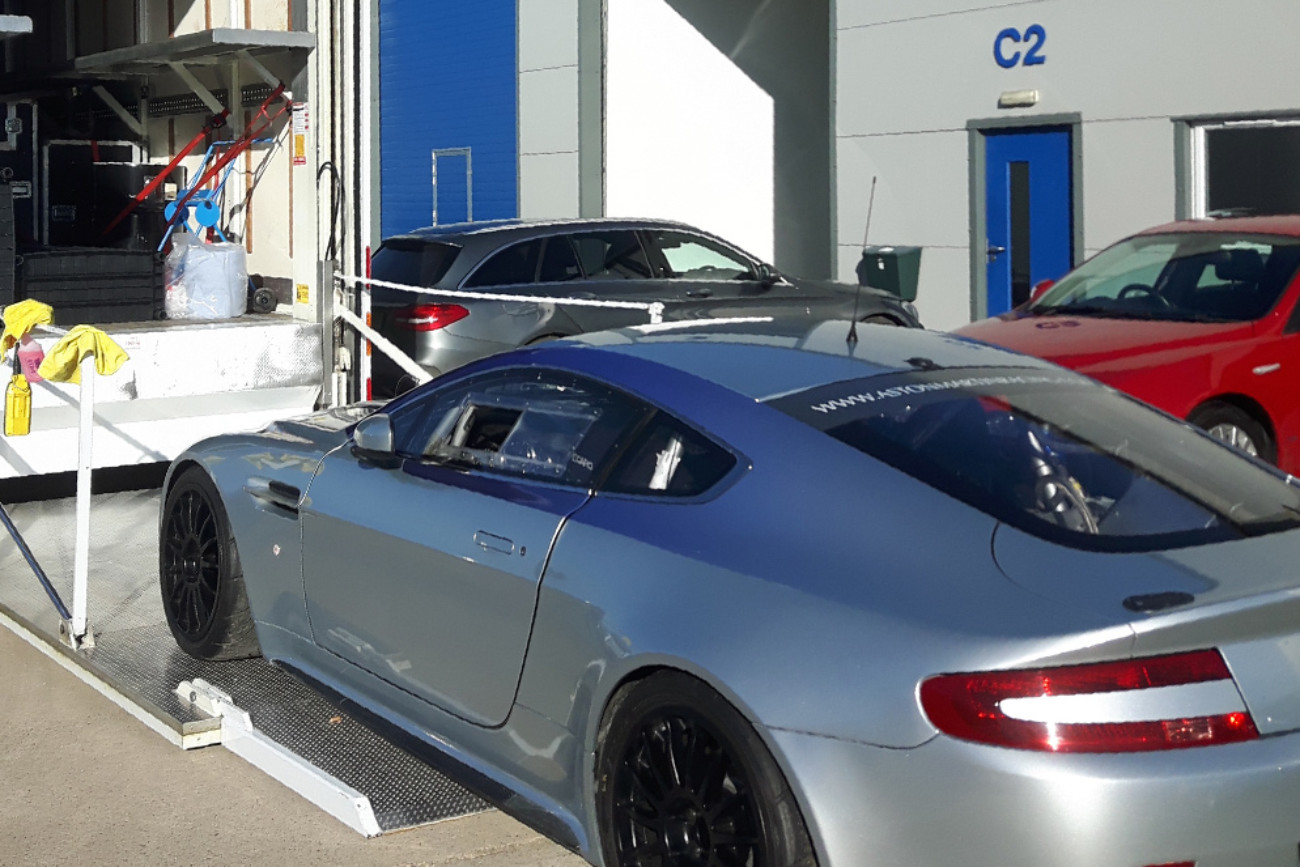 The Vantage N24 was born out of a small Aston Martin Lagonda in house race programme, focused on competing in the legendary Nurburgring 24 hours at the iconic Nordschlieffe circuit later becoming one of a new breed of race cars that formed the origins of the new GT4 racing category designed to be a more accessible class of racing for the amateur driver.

Heavily based upon the successful V8 Vantage road car, the first 16 N24s were built for private racers by Aston Martin Lagonda before production was transferred to AML’s racing partner, Aston Martin Racing, run by Prodrive, in Banbury UK and later being rebranded as the GT4, consistent with the new race category.

The N24 has proved to be a popular race car in club, national and international competition.

The Vantage N24 was based on a standard left hand drive European specification production V8 Vantage but stripped bare achieving a 250kg weight loss over the standard car (down to 1350kg). In addition to weight reduction, the N24 also gained an additional 30bhp over the road car (to 410bhp) plus safety and suspension modifications.

Although, strictly speaking, the N24 is a racing car, AM Works Service have been called upon to make two N24s road legal under the single vehicle type approval rules, with a few modifications. For them to do this the N24 needed number plates with lights, indicators, a horn, a proper handbrake, steering column with steering lock, fuel filler restrictor, catalytic converter modifications to comply with noise and emission regulations and a normal driver’s window to replace the fixed Perspex type with sliding panel. Left hand drive cars also needed an MPH speedometer and RHD headlights. 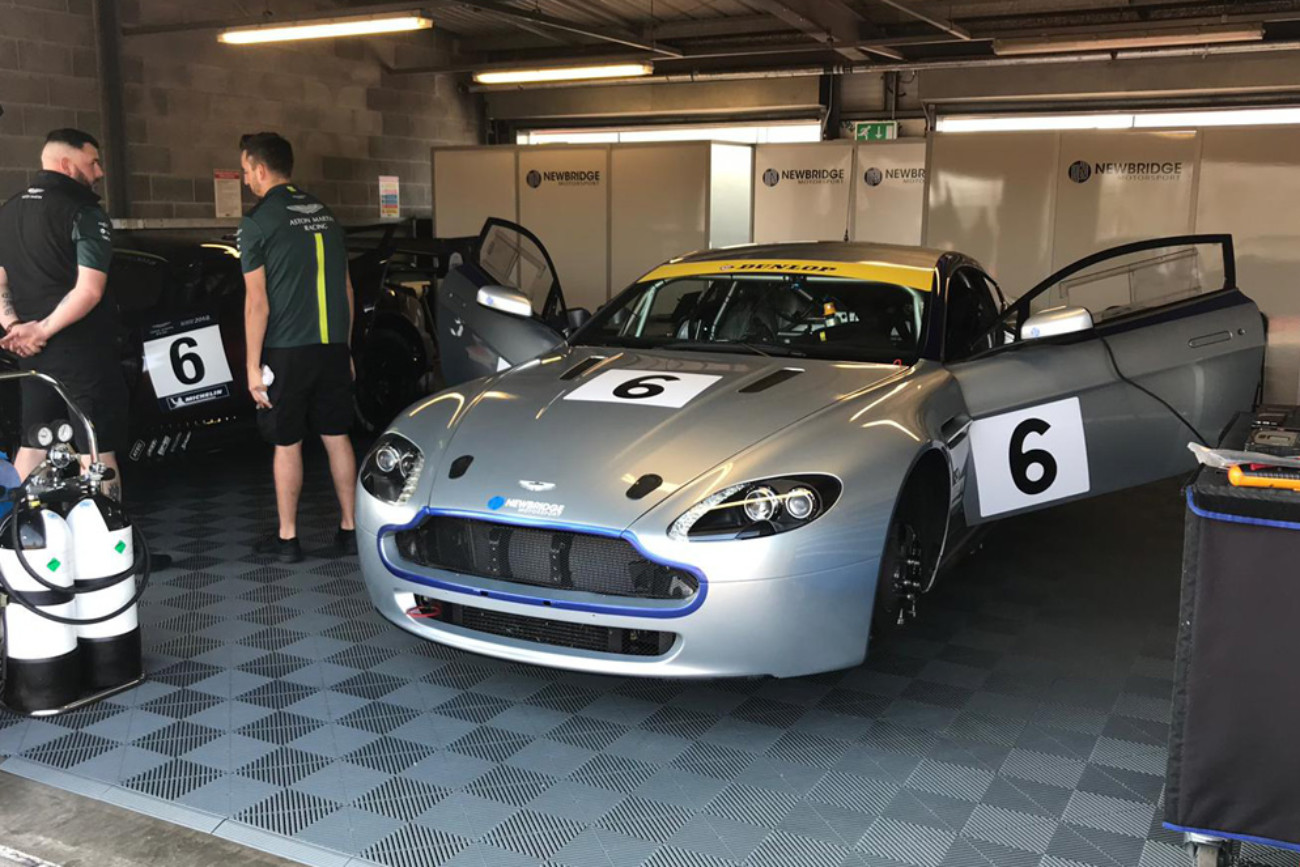